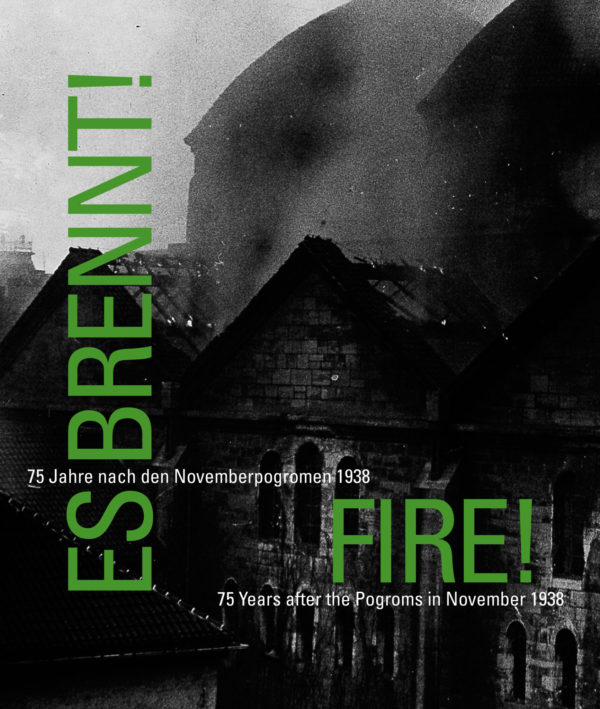 The Foundations Memorial to the Murdered Jews of Europe, Topography of Terror and New Synagogue Berlin – Centrum Judaicum took the occasion of the 75th Anniversary of the ›Kristallnacht‹ in 2013 to revise and expand the exhibition »Fire!«, which was first shown in 2008. The exhibition is dedicated to the incidents that took place in the capital of the Reich, Berlin, and displays various examples of the architectural diversity of synagogues in Central Europe, their destruction and how synagogues and their ruins were dealt with after 1938. In this way the exhibition shows the different forms of remembrance in the Federal Republic, the GDR and reunited Germany, in Austria, the Czech Republic and France as well as in the former German territories that now belong to Poland and the Russian Federation.