The Unknown Origins of Nazi Mass Killing Ideas and Methods

On October 13, Cameron Munro, Chairman of Tiergarten4Association e. V., gave a lecture in English on »The Unknown Origins of Nazi Mass Killing Ideas and Methods« at the Information Centre. Adam Kerpel-Fronius welcomed the audience on behalf of the Foundation Memorial to the Murdered Jews of Europe.

The foundation has already collaborated with Cameron Munro and his Tiergarten4Association e. V. several times, for example on the travelling exhibition on the Kulmhof extermination camp or on the development of the website https://subcamps-auschwitz.org/ on the system of the subcamps of Auschwitz.

On the basis of numerous sources, Munro showed in his lecture that the methods of mass killings by poison gas were not an invention of the National Socialists, but their origins were mainly in England of the National Socialists. 19th century and the early 20th century. The danger posed by carbon monoxide was omnipresent in England’s industrial cities. At the same time, the authorities looked for ways to get rid of stray dogs and cats in the cities and developed methods to kill them with poison gas. Numerous articles with illustrations appeared in the press at the time about the methods used – gas chambers and later mobile gas vans. According to Munro, such methods were often linked to topics such as eugenics and combating the inhumane living conditions in the slums of cities at the time. 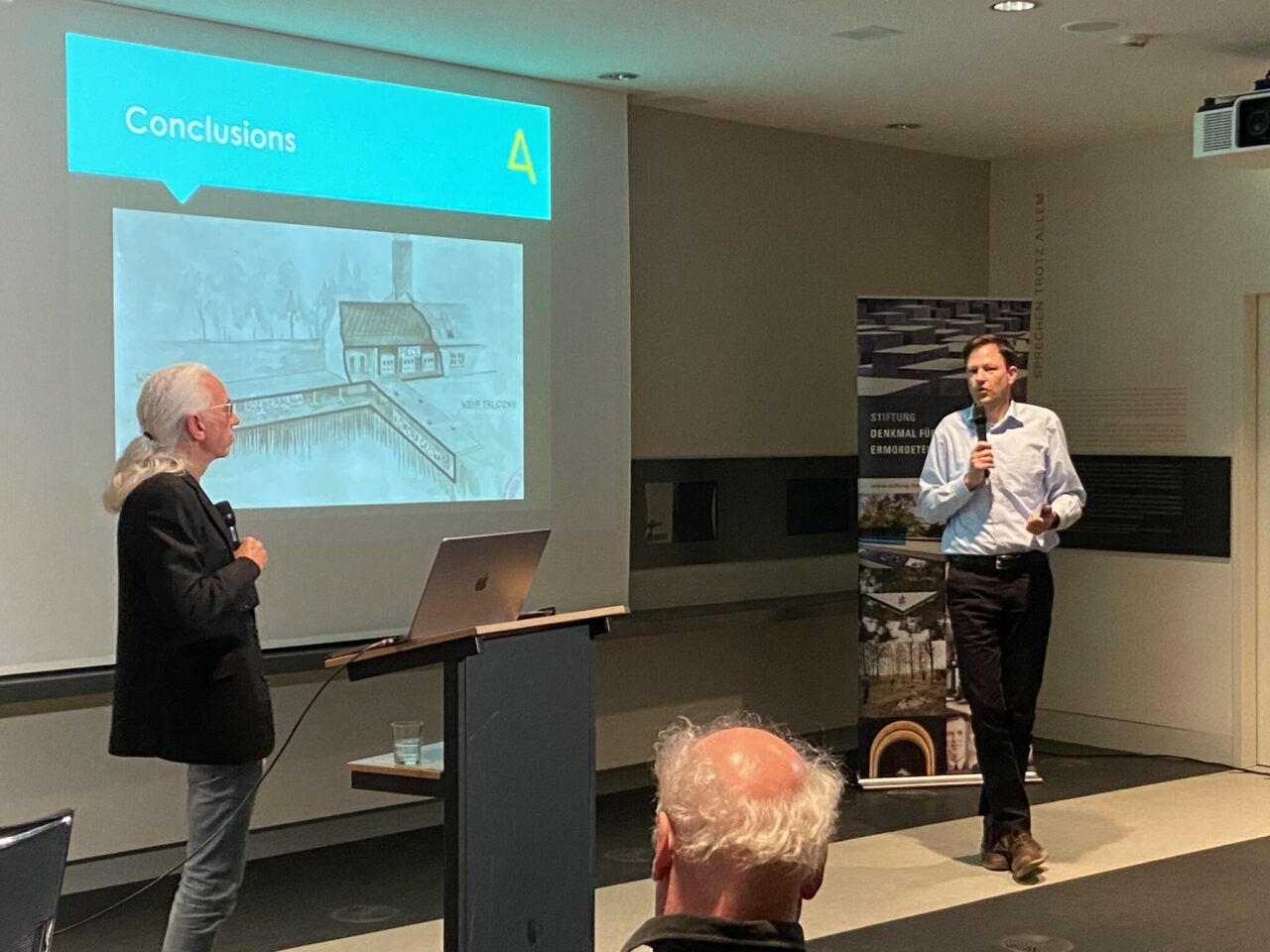