The youth website has been online since 18 September 2012 as »Du bist anders?«. In 2021, it was technically and creatively renewed, revised in terms of content and supplemented with historical explanatory videos and trailers for individual biographies. The updated website with the new title »Not with us! Persecution of Young People in the Nazi Era« is part of the educational work of the Foundation Memorial to the Murdered Jews of Europe. Numerous elements of the online exhibition can also be found in the Workshops again.

On this website you will meet young people from all over Europe who were persecuted and sometimes even murdered by the National Socialists for “racial”, political, religious and other reasons in the period from 1933 to 1945. You can see how their lives and everyday lives changed fundamentally: some were suddenly marginalized by neighbors or friends, even betrayed. Some were no longer allowed to attend school or practice their faith. Some were separated from their families or forbidden to use their mother tongue.
Some were no longer allowed to love who they wanted, or were forced to act against their beliefs. Some managed to hide – others were deported to ghettos, concentration camps or extermination camps.

»Not with us!« – Walter, Vitka, Truus and many others resisted oppression and violence. They strove for small moments of humanity and solidarity, tried to live their lives, or resisted within their limited possibilities. Their stories are told so that they do not fall into oblivion. 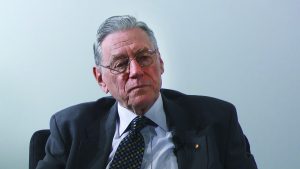 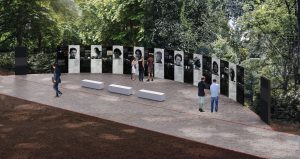 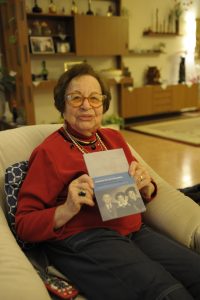