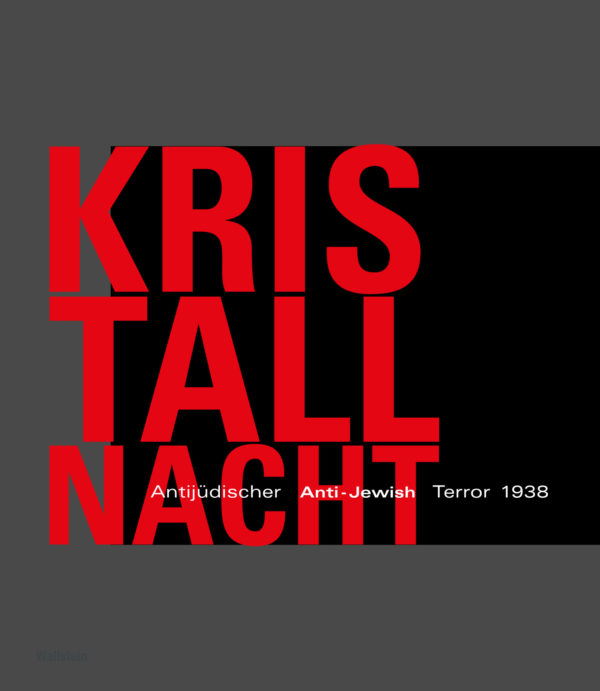 Eighty years ago, the German state and Nazi Party instigated a campaign of terror against the country’s Jewish population. This exhibition describes what happened. It presents six largely unknown series of photos taken in the German Reich that are illustrative of the extent to which the violence was perpetrated by the local population and in public. In addition, this is the first exhibition to address the diverse approaches to commemorating the events of 9 / 10 November 1938 up to the present day.