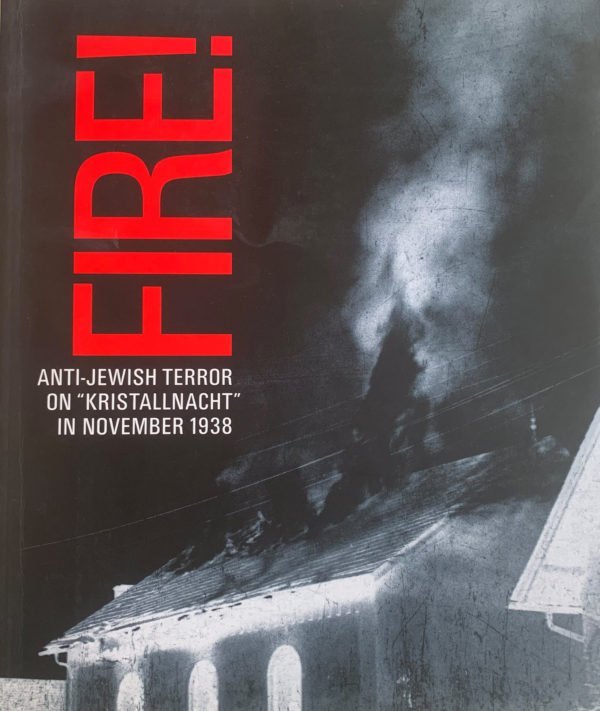 The exhibition Fire! Anti-Jewish Terror on »Kristallnacht« in November 1938 and this companion volume document lesser known photographs from 1938/39 taken by both professional and amateur photographers.
The images and accompanying essays provide a vivid illustration of the actions of the perpetrators and the conduct of the German population. They make clear that the distinction between spectator and perpetrator was in fact a very fluid one. The reactions of the victims and the response from abroad are also examined.