The Foundation Memorial to the Murdered Jews of Europe and RomaTrial e.V. invited to a preview night on 24 October 2022 at 7 pm in the BABYLON as part of the International Roma Film Festival AKE DIKHEA? one.

On the occasion of the tenth anniversary of the Memorial to the Murdered Sinti and Roma of Europe on 24 October 2022, RomaTrial e.V. and the Stiftung Denkmal showed nine animated short films. They are the stories of murdered and survivors of the National Socialist crimes against the European Sinti and Roma. The films are part of the new open-air exhibition at the memorial site in the Tiergarten.

Between the screenings of the nine films, discussions took place with the screenwriters, the artists and their relatives. 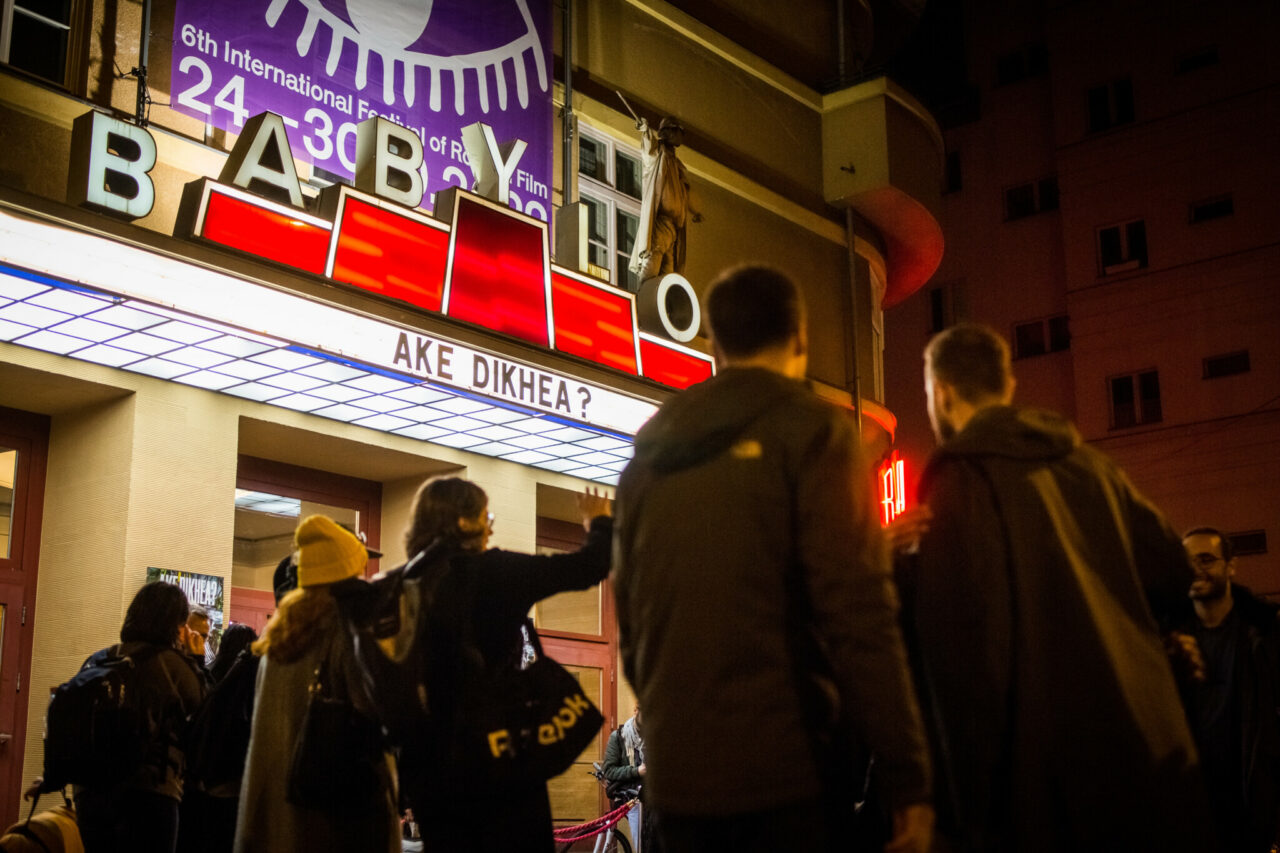