Nine fates from all over Europe – from the Netherlands, France, Germany, Austria, Czech Republic, Poland, Serbia and Russia.

Nine stories about the mass murder of babies and children, men, women and the elderly; in gas chambers, through mass shootings and in the children’s hospital.

Nine stories of resistance and self-assertion, of cohesion and finding one’s way back to life. 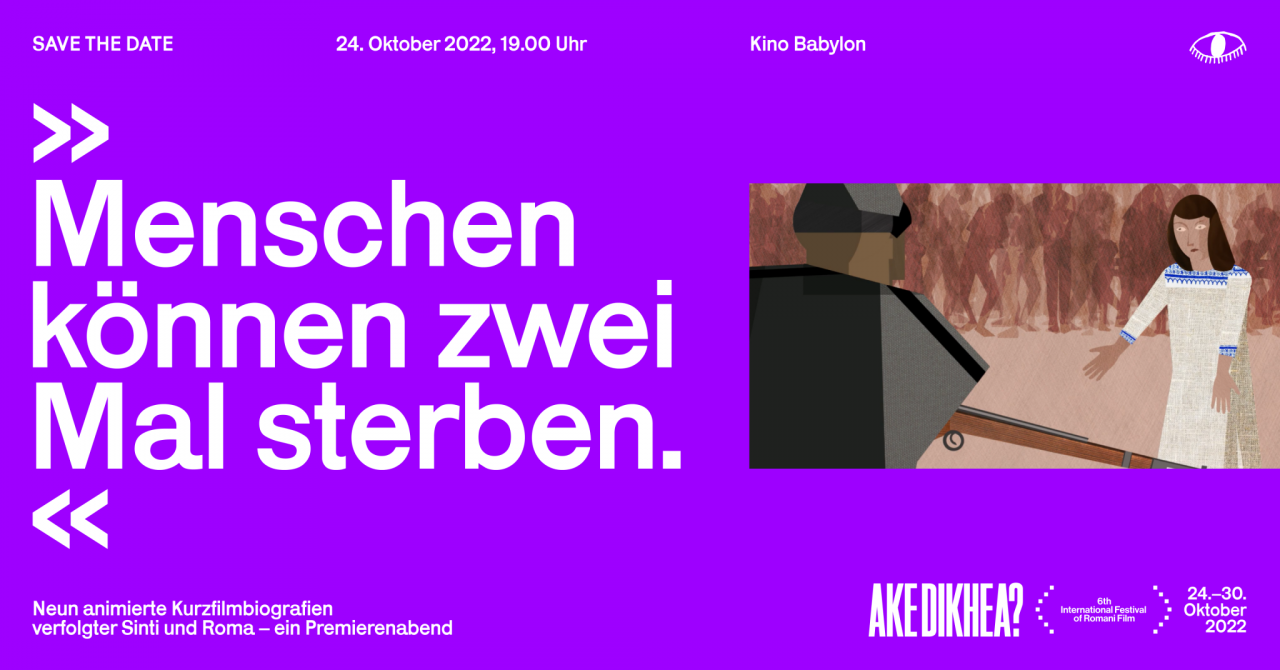 On the occasion of the tenth anniversary of the Memorial to the Sinti and Roma of Europe murdered under National Socialism on 24 October 2022, RomaTrial e.V. and the Foundation Memorial to the Murdered Jews of Europe produced nine animated short films. They are the stories of murdered and survivors of the National Socialist crimes against the European Sinti and Roma. These nine film artworks were created in an individual narrative and visual style by artists from a wide variety of disciplines and backgrounds.

With the premiere evening, the sixth International Roma Film Festival AKE DIKHEA? will start on 24 October 2022, which will take place at kino Babylon until 30 October. With a view to the 10th anniversary of the Memorial to the Murdered Sinti and Roma of Europe, the focus of the festival is on a culture of remembrance.

At the same time, the nine short films are permanently accessible in a supplementary open-air exhibition at the Memorial to the Murdered Sinti and Roma of Europe.

The event will be opened by greetings from Claudia Roth (Minister of State for Culture and the Media) and Dr. Klaus Lederer (Mayor of Berlin and Senator for Culture and Europe). This will be followed by a short introduction by Hamze Bytyçi (Chairman of RomaTrial e. V. and Artistic Director of the Film Festival), Uwe Neumärker (Director of the Stiftung Denkmal) and Lisa Smith (Co-Curator of the Film Festival). This is followed by the screening of the nine films and discussions with participants.

Further information will follow in the coming weeks and can be found under www.akedikhea.com and www.stiftung-denkmal.de .

The International Roma Film Festival AKE DIKHEA? is funded by the open-sector funding of the Berlin Senate Department for Culture and Europe. 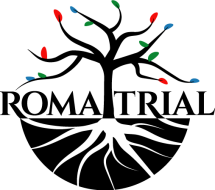 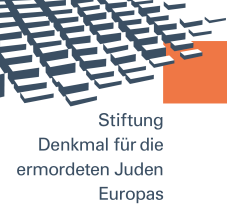 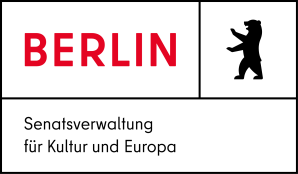