On Monday, 8 August, 2022, the website »The Denials« will go online. It is part of the exhibition project on those persecuted under National Socialism as »asocials« and »professional criminals« and accompanies the creation of the planned travelling exhibition.

The focus is on those affected and their different ways of life and persecution. The biographies raise many questions: Why were people persecuted by the National Socialists as »strangers to the community«? How did they react to these accusations and how did their relatives deal with them? Who was involved in their persecution? And why did the state and society deny them recognition for so long?

At the start of the website, seven people are first presented who have been persecuted as »asocials« or »professional criminals«. 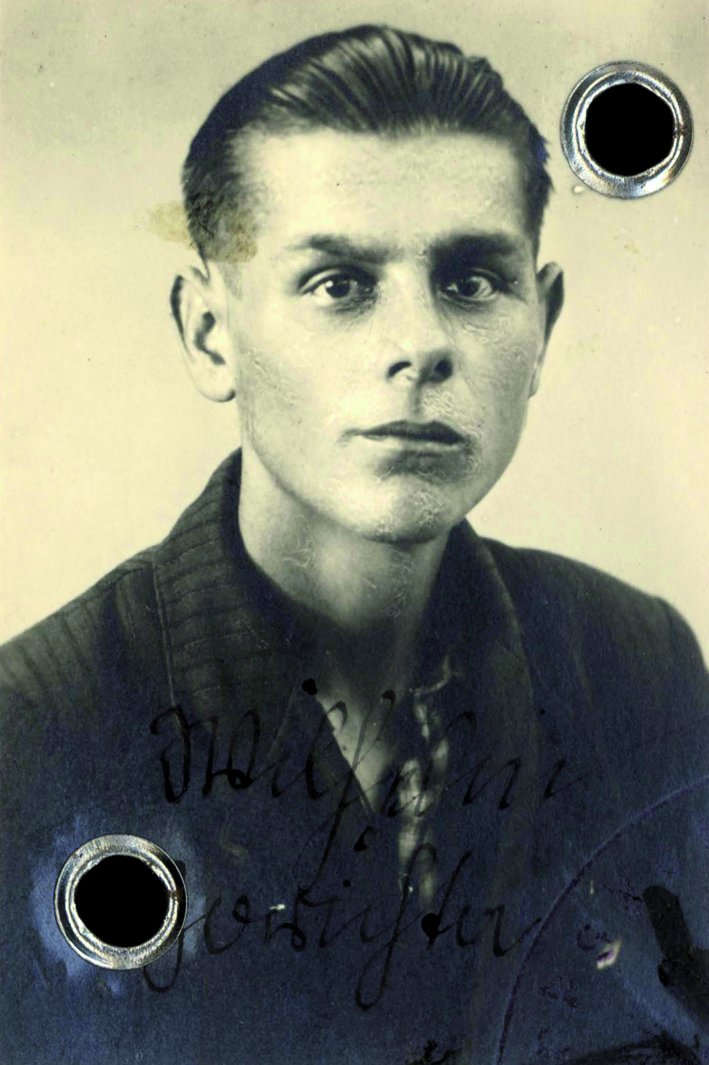 Wilhelm Zorichta’s parents are deaf and live in the poorhouse. He himself spends part of his youth in welfare homes. At the age of 19, he is released from the home. He has no permanent residence and occasionally works in markets to make ends meet. That alone is enough for the authorities to send him to the Moringen youth concentration camp as an “anti-social minor”. Although Wilhelm Zorichta is described in leadership reports as a “calm, disciplined boy” and a “good-natured boy”, he is not released. His father’s applications for dismissal are also unsuccessful. At the age of just 24, he was sent to the Dachau concentration camp. At that time, he spent almost his entire life in camps and facilities. With his transfer to a satellite camp of the Flossenbürg concentration camp in the autumn of 1944, however, his trace is lost. Whether Wilhelm Zorichta survived the imprisonment in the camp is not known. As with many persecuted as supposedly »asocials« or »professional criminals«, his story can almost only be reconstructed through files that the perpetrators have created about him.

In the coming months, content will be added regularly: In addition to other biographies, the site will be expanded to include an interactive presentation of the persecution paths and the institutions involved. In addition, a »Chronology of Denial« uses selected milestones to trace the decades of efforts to recognize those persecuted. The persecution between 1933 and 1945 as well as the continuities beyond this period are also taken up in the chronology. In other sections, relatives have their say, special »finds« from the research work of the project team are presented and current references and controversial questions on the topic are discussed.

The website plays a special role within the project: it documents the creation of the travelling exhibition in the form of an online project workshop. In this way, it provides a glimpse behind the scenes and makes the background to the persecution of supposedly »asocials« and »professional criminals« accessible to a broad public even before the opening of the exhibition.
The travelling exhibition will open in Berlin in the summer of 2024 and will then be shown at the Flossenbürg Concentration Camp Memorial and other locations in Germany and Austria.

Background: Persecution of »asocials« and »professional criminals« under National Socialism and their long road to recognition

Even more than 75 years after the end of the Second World War, there are gaps in the culture of remembrance in Germany and Austria. The suffering of tens of thousands of women, men and young people who have been described as “strangers to the community”, “asocials” or “professional criminals” is only gradually becoming public awareness. They were imprisoned in concentration camps, held in homes and psychiatric institutions, and many of them were forcibly sterilized.

In the post-war period, survivors in the Federal Republic, the GDR and Austria were excluded from compensation. Those who had been persecuted by the National Socialists as “professional criminals” or “asocials” were also viewed with suspicion in post-war society, continued to be stigmatized and marginalized. Among those affected themselves, but also in the following generations, the shame about the reasons for the persecution led to decades of silence.

It was not until the 1980s that isolated researchers began to come to terms with the persecution. But it would take another decade until the topic received the necessary attention: An initiative group around Professor Dr. Frank Nonnenmacher, nephew of a prisoner stigmatized as a “professional criminal”, made it known to a wider public. It was not until 2020 that the German Bundestag decided to recognize those persecuted as “asocials” and “professional criminals” as victims of National Socialism. The exhibition project is part of this decision.

The travelling exhibition and the associated website are being developed jointly by the Foundation Memorial to the Murdered Jews of Europe and the Flossenbürg Concentration Camp Memorial on behalf of the German Bundestag. Conception and design of the website were developed in cooperation with the agency werk21 Kommunikation . The programming was done by the agency Acb. allcodesarebeautiful.

The exhibition project is financially supported by the Federal Government Commissioner for Culture and the Media.

Foundation Memorial to the Murdered Jews of Europe

PrevBeforeSilent remembrance at the Memorial to the Homosexuals Persecuted under National Socialism
NextCongratulations, Peter Eisenman!Next