»THE COLD EYE. LAST PICTURES JEWISH FAMILY FROM THE GHETTO OF TARNOW«

At the end of 1941, two Viennese scientists developed a project for the »exploration of typical Eastern Jews.» In March 1942, they photographed more than a hundred Jewish families, a total of 565 men, women and children, in the Polish city of Tarnaw, occupied german, with a “cold view”. Of these, only 26 survived the Holocaust and were later able to report it. The pictures and short biographies of the murdered have been preserved.

On the one hand, the exhibition documents the ambitious approach of the two scientists. On the other hand, it tells of the life of the Jews in Tarnaw before 1939 and of their assassination under German rule – exemplary for the persecution and extermination of hundreds of Jewish communities in German-dominated and terrorized Poland. 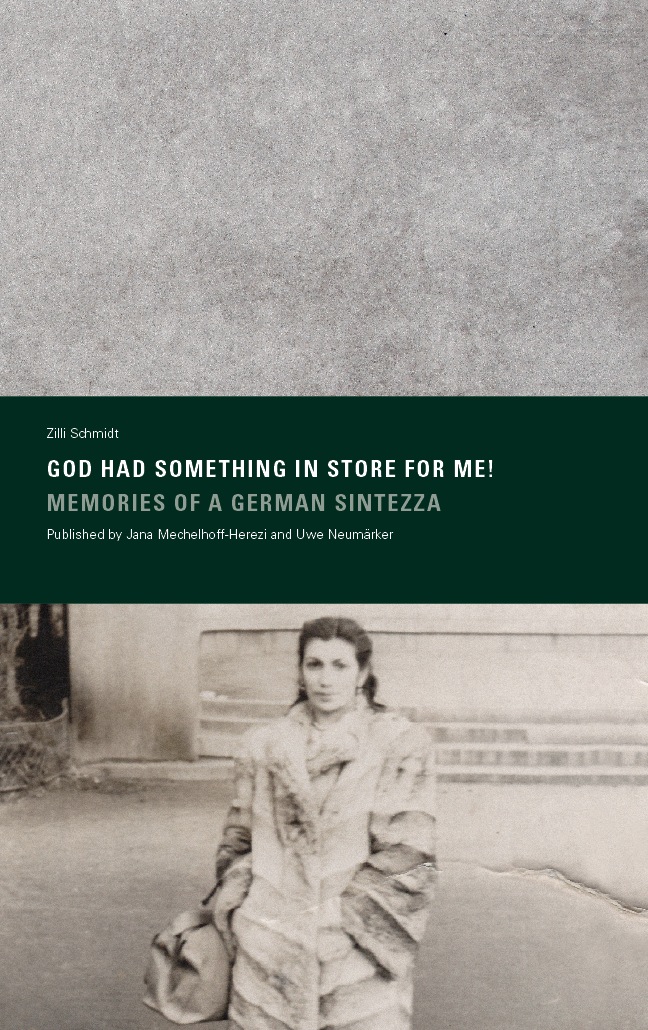 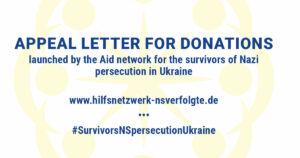